‘You shouldn’t take anything for granted’: Family loses three to COVID in nine months | Local News

Mattie Fish (second from right) is seen with her three youngest grandchildren, Raley (from left), Rollin and Sammie Fish, at their home in Sand Springs. Over the past year, Mattie has buried her husband and two only sons, leaving her alone with her five grandchildren. 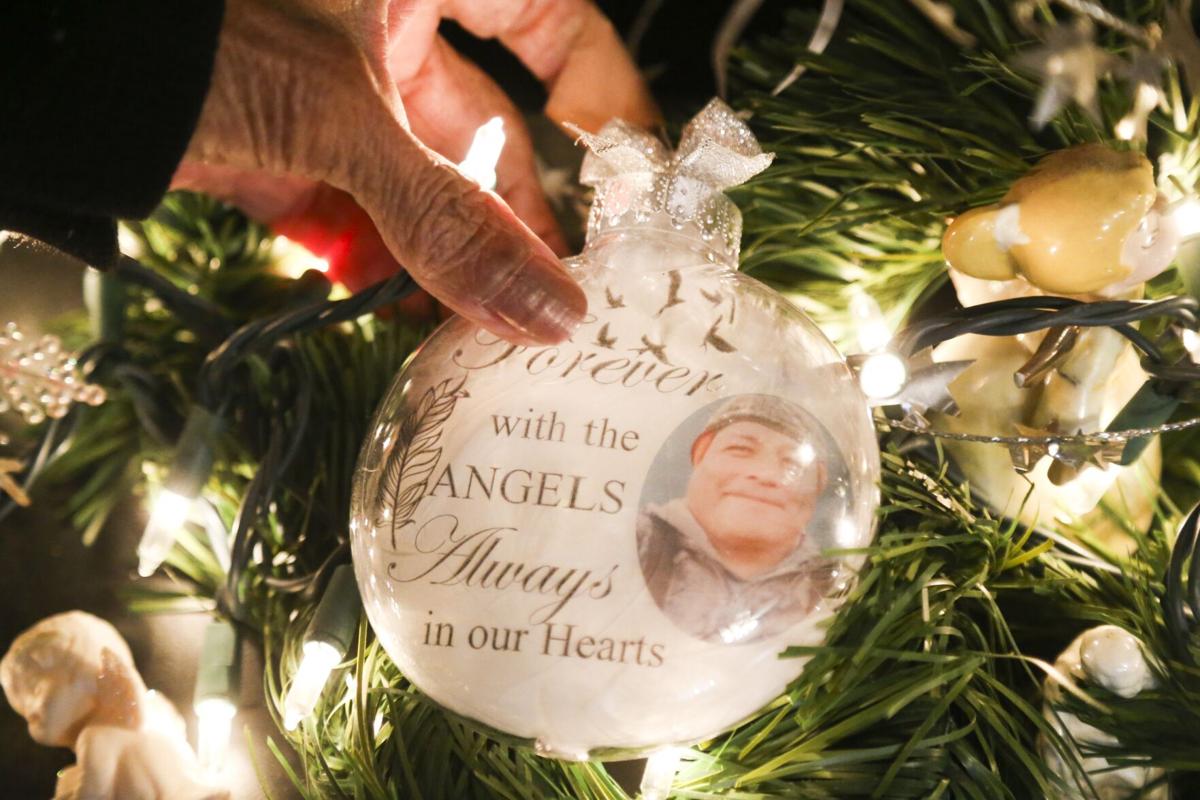 Mattie Fish shows off a keepsake ornament of her son, Ashley Fish, who died last February after battling COVID-19. 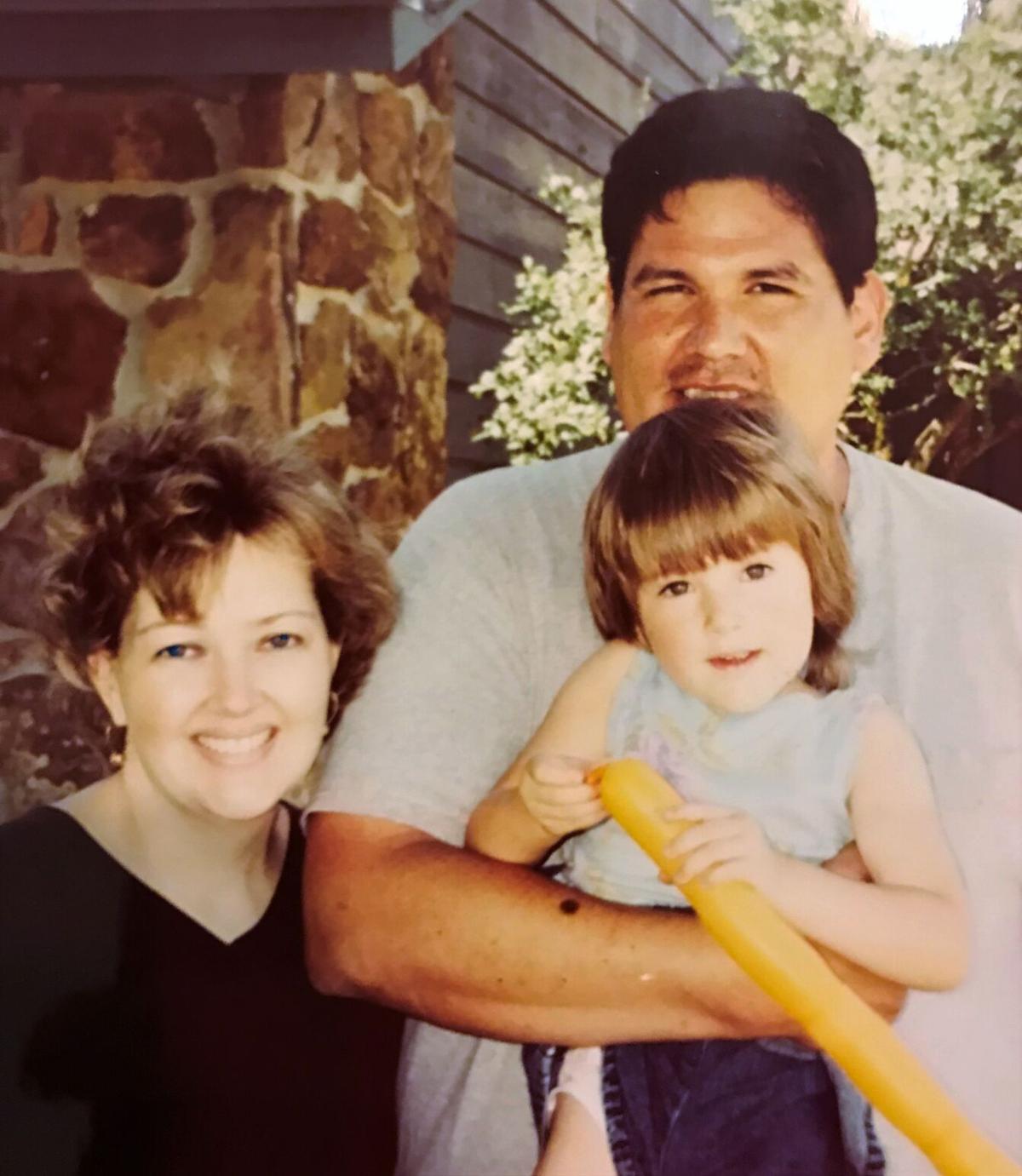 Lacey Fish, now 24, is seen in an old family photo with her father, Roger Fish, who died of COVID in October, and her mother, Wendy Fish, who died in August 2016. 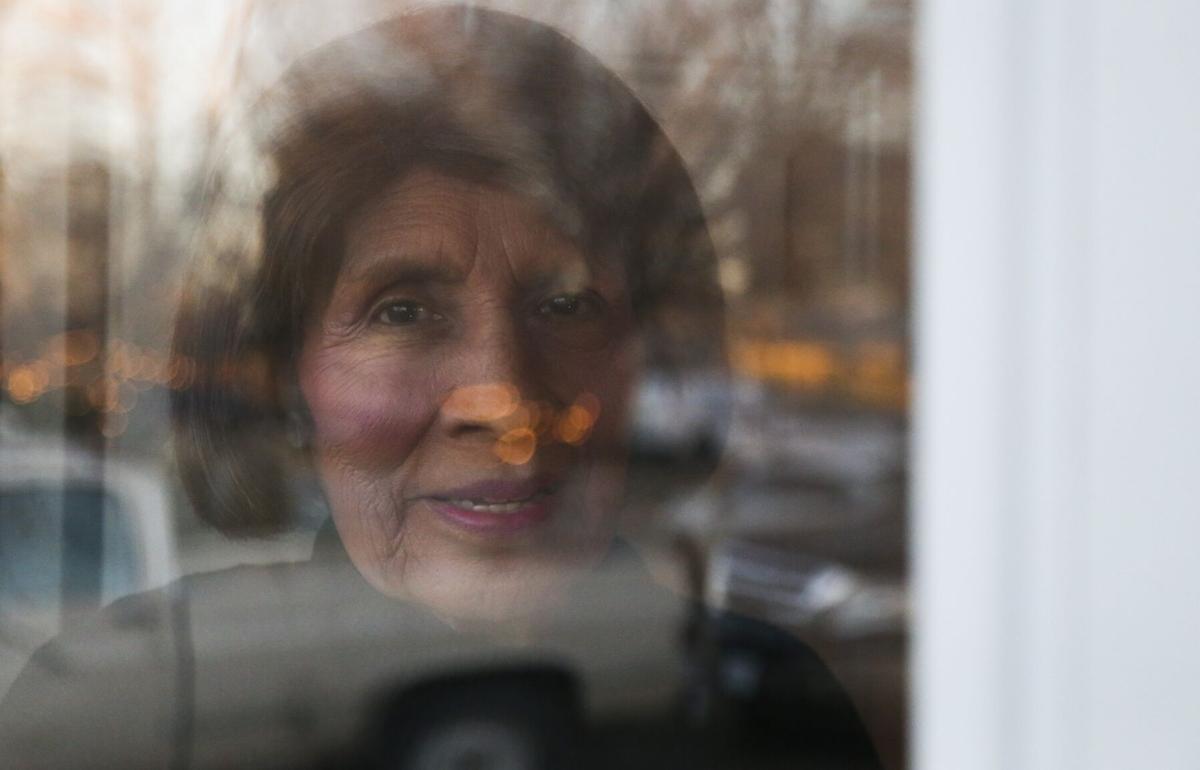 “I leaned on Roger a lot after Ashley and Elmer died,” Mattie Fish said, “and after he got sick I said to my pastor, ‘I just don’t know. what I am going to do. 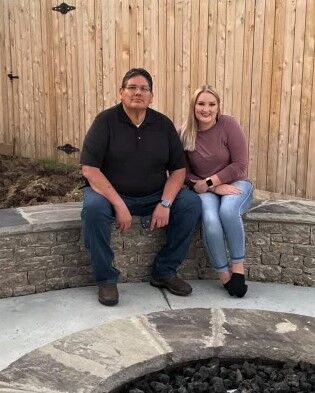 Lacey Fish is seen with her father, Roger Fish, who died in October of COVID-19. 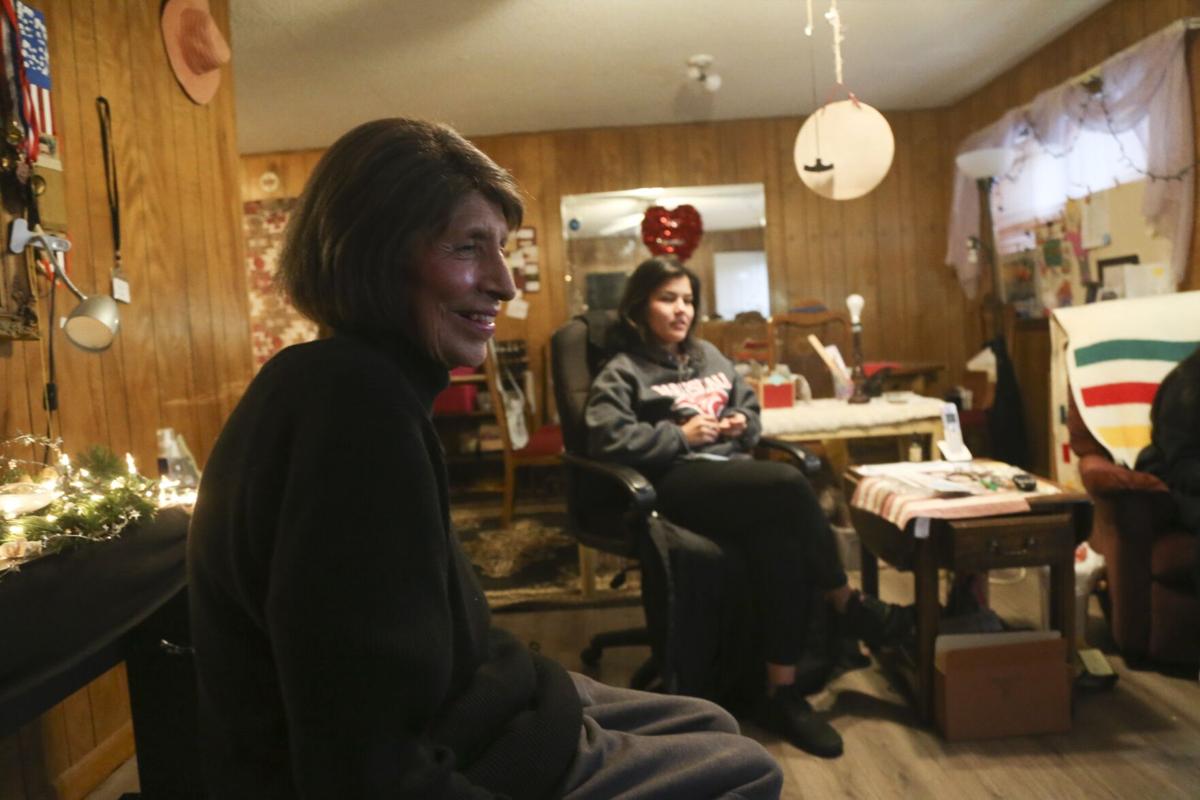 Mattie Fish laughs at a joke told by her 11-year-old grandson Rollin Fish (not pictured) at their Sand Springs home earlier this month. 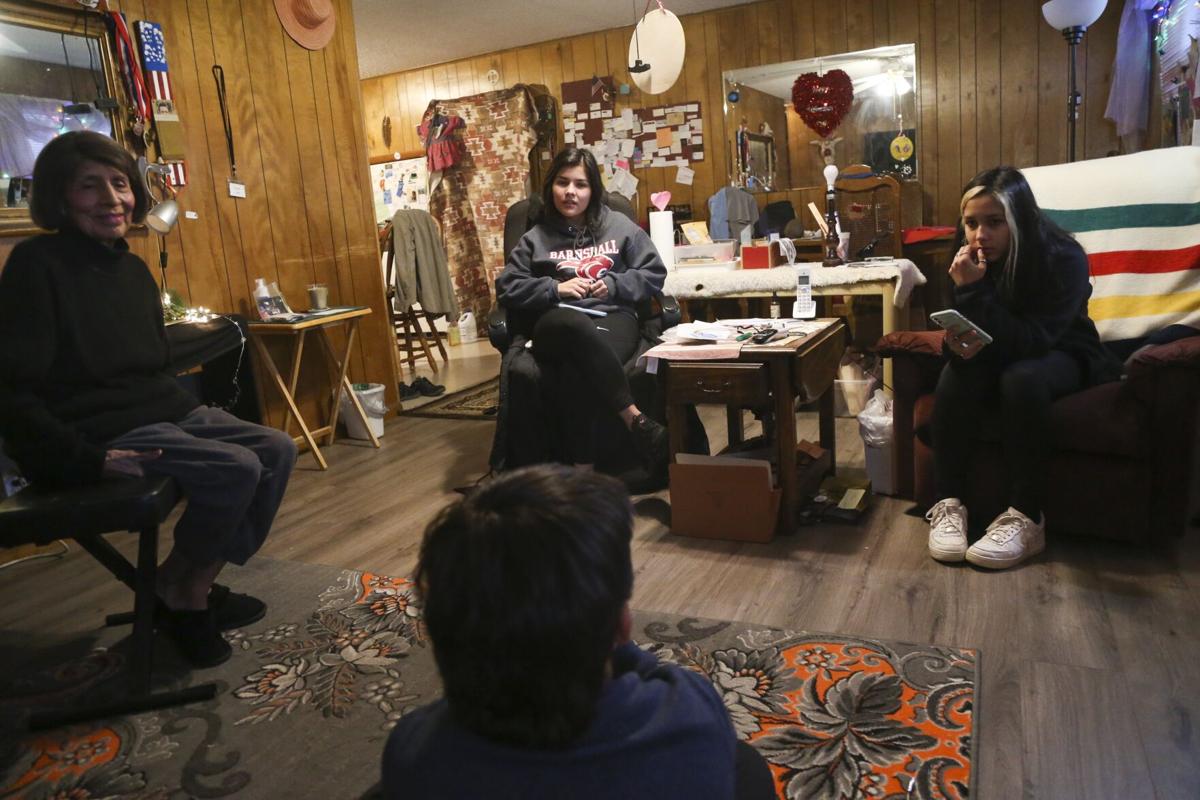 Rollin Fish (foreground), 11, tells his grandmother, Mattie Fish (background from left), and his sisters, Raley and Sammie Fish, about his day at school recently in the Sand Springs family home. 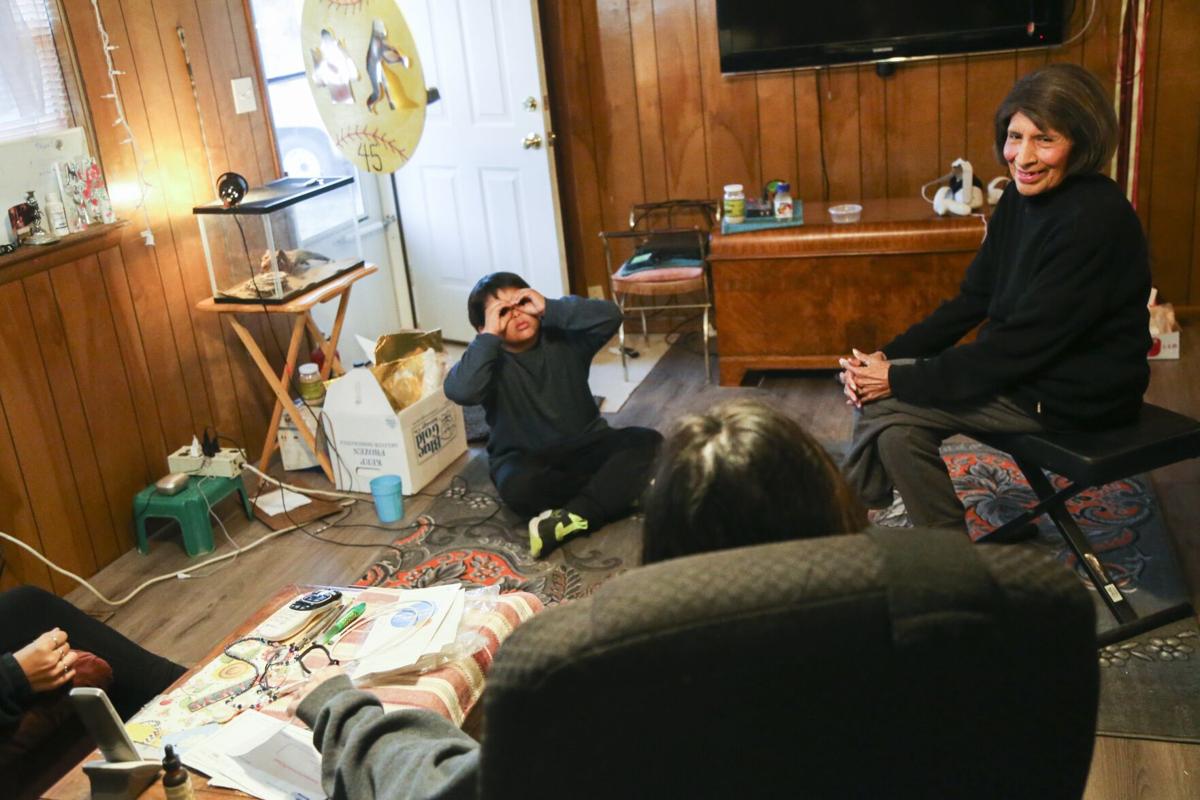 Rollin (clockwise from top left), Mattie, Raley and Sammie Fish share a moment of relaxation at their Sand Springs home. 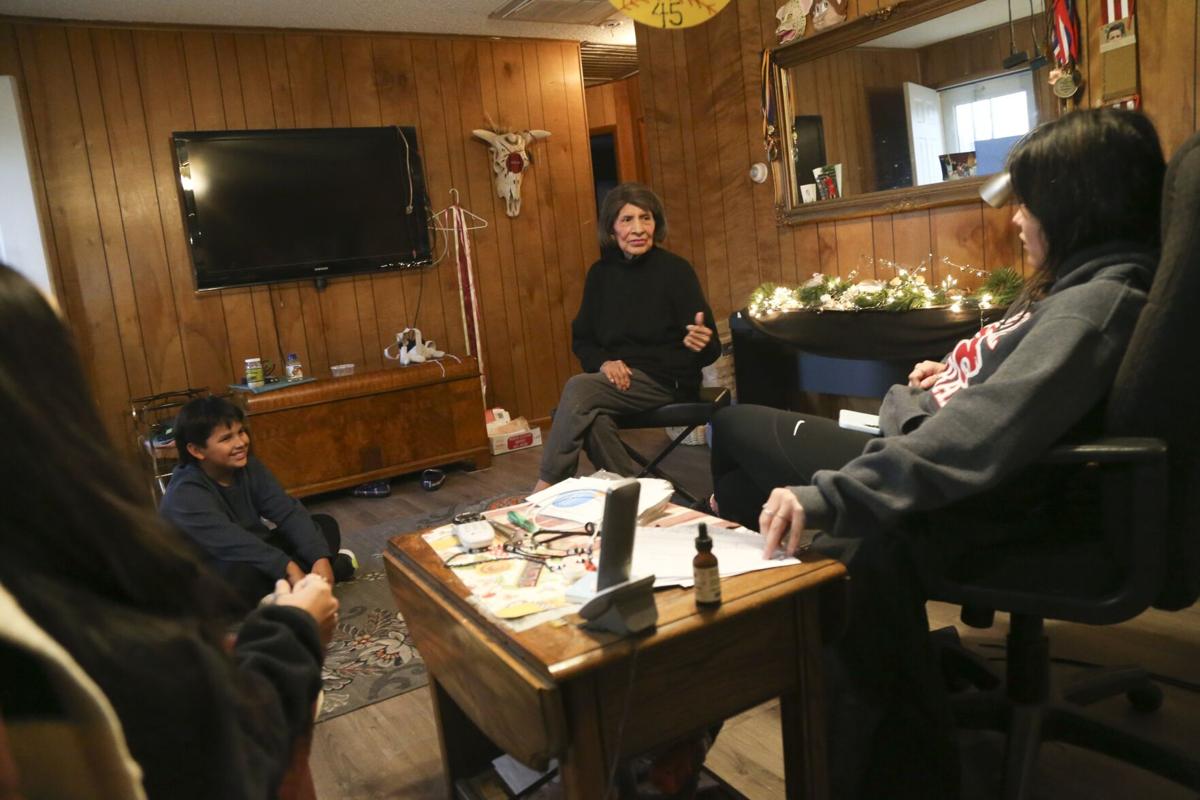 Sammie (left to right), Rollin, Mattie and Raley Fish talk about their recent day at their Sand Springs home. 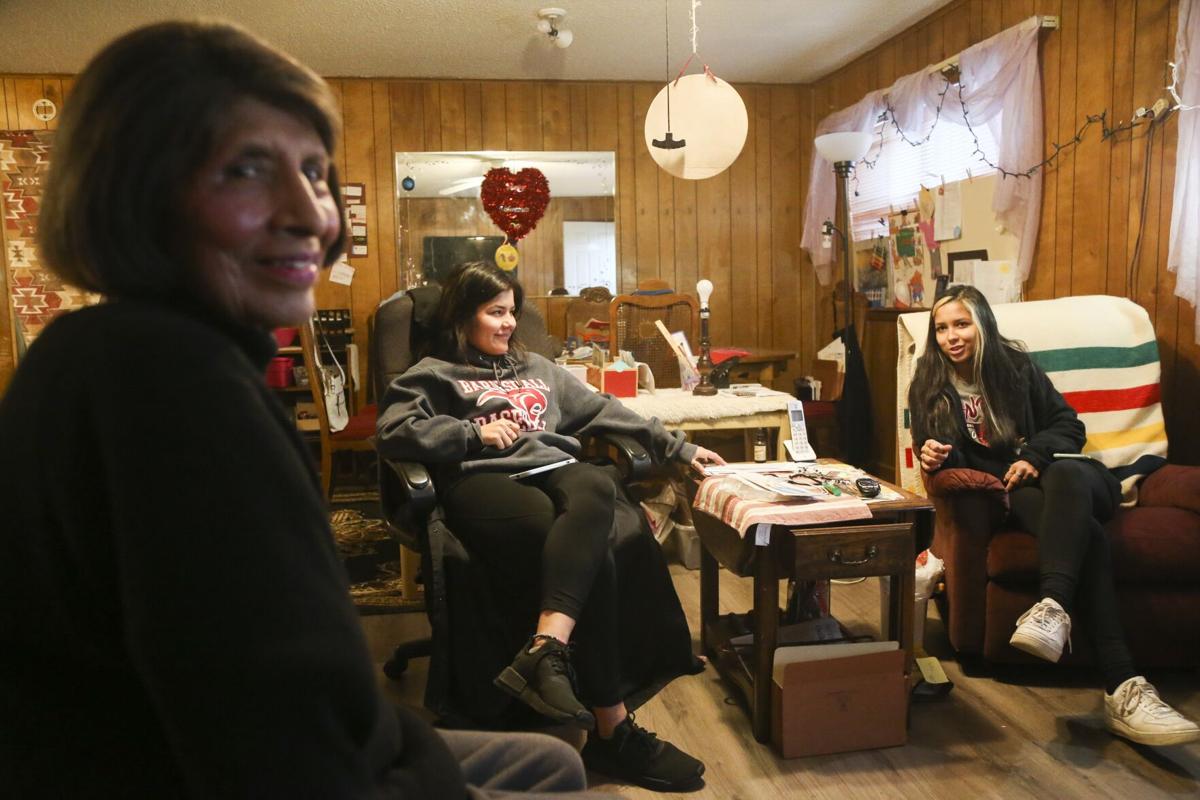 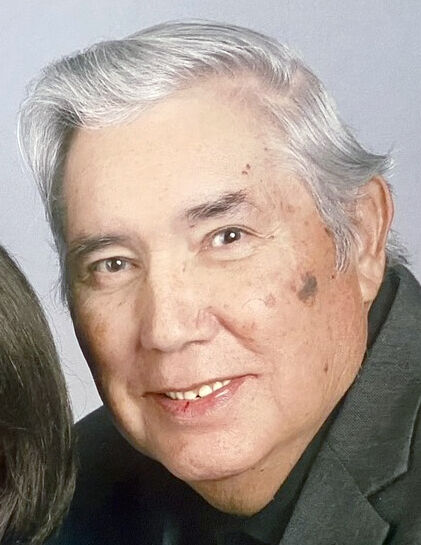 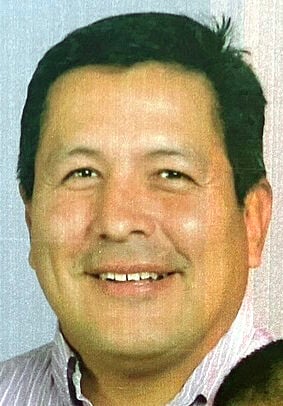 SAND SPRINGS — More than 12,500 Oklahomans have been lost to COVID-19, and many of their families have no doubt experienced the unique anguish of deciding when to let them go — when to silence the cacophony of overtime machines to keep those beloved husbands, wives, mothers, fathers, sons, daughters, sisters, brothers and others on this side of the veil.

Check out our latest digital-only offer and subscribe now

But late on the evening of Thursday, February 11, her eldest son, Roger Fish, received a phone call from the Oklahoma City hospital where his brother, Ashley Fish – Mattie’s youngest son – had been transferred. Ashley, who was on a ventilator to fight COVID, had gotten worse, they said, and Mattie had to go to the hospital and make a decision.

So she and Roger and Ashley’s children went the next morning, braving the bitter cold and icy roads, to say goodbye to Ashley, 53.

“He was in a coma, but they told us he could hear us,” Mattie said. “So I told him that his whole life had been devoted to his children and that he was a good father.”

After Ashley’s death, the family moved back to the Sand Springs residence they’ve lived in since 1965. A few hours later, Saturday morning, “they called us in St. John (in Tulsa) to do the same thing. for Elmer,” Mattie said. .

Not all news on the site expresses the point of view of the site, but we transmit this news automatically and translate it through programmatic technology on the site and not from a human editor.
Malagigi BoutotJanuary 17, 2022
Facebook Twitter Tumblr Pinterest Reddit