According to reports, pop star Taylor Swift is the favorite to take on the NFL’s halftime show for next year’s Super Bowl 57.

The NFL announced Friday that the league is teaming up with Apple Music for the upcoming Super Bowl.

“We are proud to welcome Apple Music to the NFL family as a new partner for the iconic Super Bowl halftime show,” said Nana-Yaw Asamoah, senior vice president of partner strategy for the NFL. “We couldn’t think of a more appropriate partner for the world’s most-watched musical performance than Apple Music, a service that entertains, inspires and motivates millions of people around the world through the intersection of music and of technology.”

According Variety, insiders say a Taylor Swift NFL halftime show is pretty much a done deal. And with halftime entertainment heavily geared towards rap performers in recent years, it might be time for a slight change of direction.

Dr. Dre performs with Snoop Dogg on The Pepsi Halftime Show during the NFL Super Bowl LVI football game between the Cincinnati Bengals and the Los Angeles Rams at SoFi Stadium on February 13, 2022 in Inglewood, California. (Neil Cooper/Getty Images)

Swift has been a major supporter of Apple Music and has launched many of her recent songs there. And while she had a problem with the service over royalties, she also praised Apple for fixing the problem.

Then there’s the Pepsi connection or lack thereof. With the Pepsi partnership for the big NFL halftime show coming to an end, it could easily open the door for Swift, who had joined Coca-Cola instead of Pepsi, a contract that made her a poor candidate for a show sponsored by Pepsi.

Swift is also set for a big concert tour, and the halftime show has often been a precursor to an artist’s next tour. 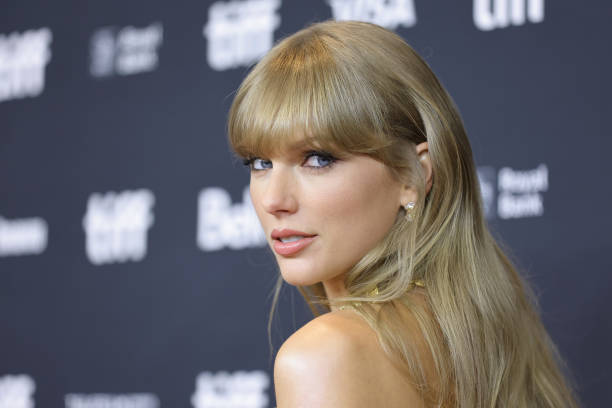 So, the stars seem to be aligning for Swift to join the NFL this coming year.

Swift recently won another dubious plaudit after being slammed as one of the worst global warming offenders for constantly traveling the world on private jets.

The “Shake It Off” singer has also advocated for a growing list of extreme leftist causes.

In June, for example, Swift criticized the United States Supreme Court for its decision to overturn Rove versus Wade and claimed that the court “stripped women of their rights”. Last year, she stepped in to endorse the loss of Democrat Terry McAuliffe in the Virginia gubernatorial race. And during the 2020 presidential campaign, she campaigned for Joe Biden and criticized Donald Trump and his constituents. She was a loud and consistent critic of the Trump administration.

Taha Bouhafs fined 1,500 euros for insult on grounds of origin – RT in French

Eric Adams can’t stop talking about crime. There are risks to this.