Melanie “Mel C” Chisholm – aka Sporty Spice – has revealed she was sexually assaulted the day before her first Spice Girls concert.

The singer claims in her new autobiography, “Who I Am: My Story,” that the assault took place at a hotel in Istanbul, Turkey, in 1997, when she was 23.

“It happened to me the day before the very first Spice Girls concert,” Chisholm, now 48, wrote in her memoir, according to the Daily Mail.

“We were in Istanbul, we did two shows there, and we had never done a full concert before, so obviously we had been rehearsing for weeks, costume fittings, makeup here,” she continues.

Chisholm says the incident happened after she decided to treat herself to a hotel massage on the eve of their first show.

“I was in an environment where you get naked with this professional person,” she wrote. “It moved me.”

The “Wannabe” singer then recalled getting up and coming out of the massage, trying to block out what had just happened.

Chrisholm claims she went years without talking about it and instead “buried” the memory of what allegedly happened.

“What happened to me, I kind of buried it immediately because there were other things to focus on. I didn’t want to fuss about it, but I didn’t have the time to take care of it,” she recalls in her memoir.

However, the traumatic incident came back to her in a dream, she says, when she started writing her book.

“I kind of woke up and it was in my head and it was like, ‘Oh my God, I didn’t even think about having that in the book.’ Then, of course, I had to think, ‘Do I want to reveal this?’ “, she explains. “I just thought, ‘I think it’s really important for me to say it and finally deal with it and deal with it’ – and for others.”

She continues: “I guess in a version of sexual assault, it’s a soft version but I felt violated. I felt very vulnerable. I felt embarrassed, then I felt uncertain. ‘Do I understand correctly, what’s going on?’

Sporty Spice also opened up about his battle with depression. 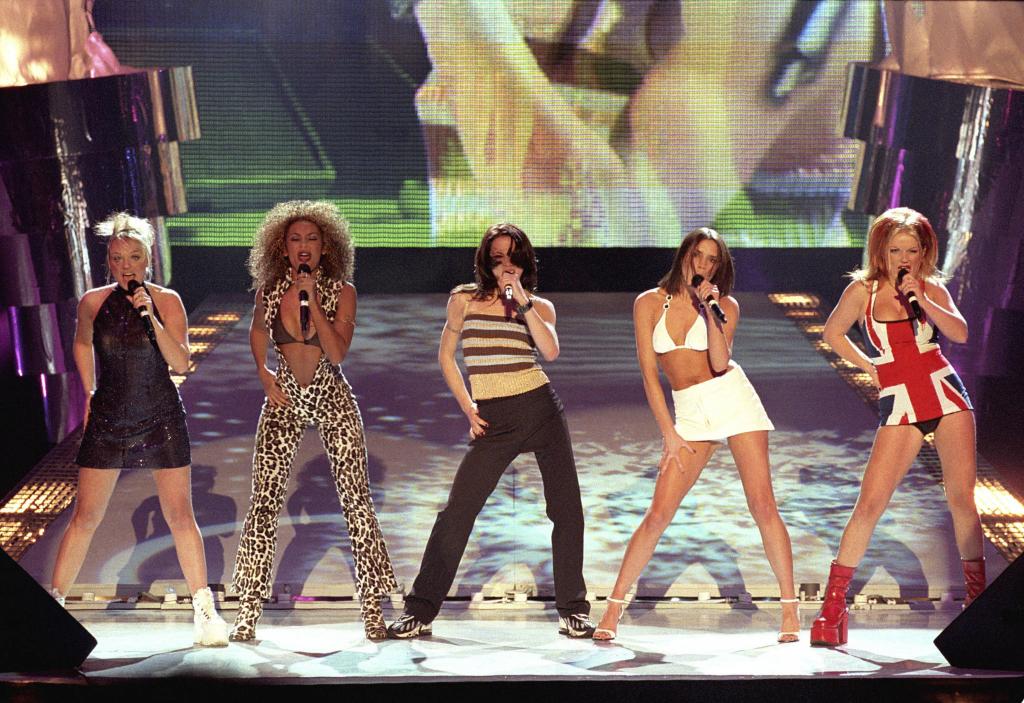 Sporty Spice also opened up about his battle with depression.

The singer’s emotional message came hours before she shared a…

Previously, Chisholm spoke with fans about her struggles with depression at the height of her career.

She admitted that the “cruel and heartless” nature of the music industry sometimes made her “desperately unhappy”.

“The lows of being famous were awfully harsh. I was vulnerable and the tabloids were cruel and heartless. It drove me to the point of getting sick,” she confessed in a 2020 essay for “The Guardian” in the UK.

“Who I Am: My Story” hits bookstores on Thursday.

Russo-Ukrainian War: What We Know About Day 162 of the Invasion | Russia