Samir Arora, founder and fund manager of Helios Capital, said it would be unrealistic to expect the market to maintain its current momentum. The benchmark, the Nifty50, has recovered 8.6% over the past month. Arora explains that the Indian markets have performed better than their peers and therefore it will be difficult to maintain the current pace.

As for stocks, the market veteran wants to remain bullish on HDFC Bank and still believes in the beleaguered Zomato which has recovered from its lows of last month. 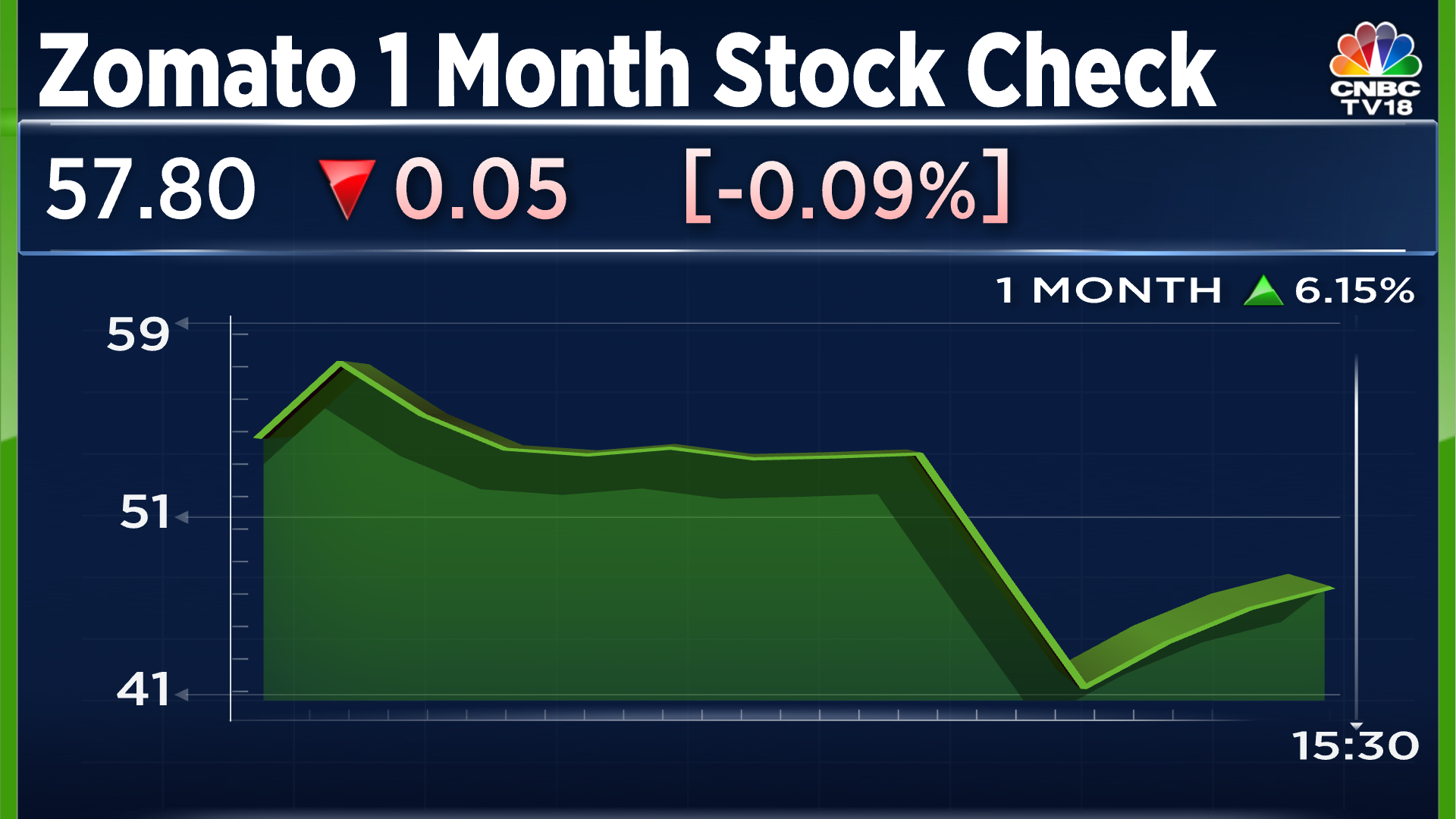 Speaking in an interview with CNBC-TV18, Arora said: “This company (HDFC Bank) is going to grow at the rate of 15-17% for many years. In total lifetime of, whatever, 26 years, s “it underperformed for 2 years. It deserves our trust at least for a few more quarters than years, but it will pull through. It may not be the best performing stock, but if it does better than my overall portfolio, that’s okay.

Arora thinks Zomato “is a guaranteed survivor” and adds that he was also happy with the stock’s listing price.

“Usually over time, because the price has come down, you can see other metrics working well in terms of people being willing to pay higher commissions… Right now I’m not going to make a big deal out of it. story. But it’s a good thing for the next 6-10-12 months and we’ll see how it goes, “he analyzed.

According to him, there is no reason to buy stocks in the automotive space. He also said he would also stay away from the IT sector. 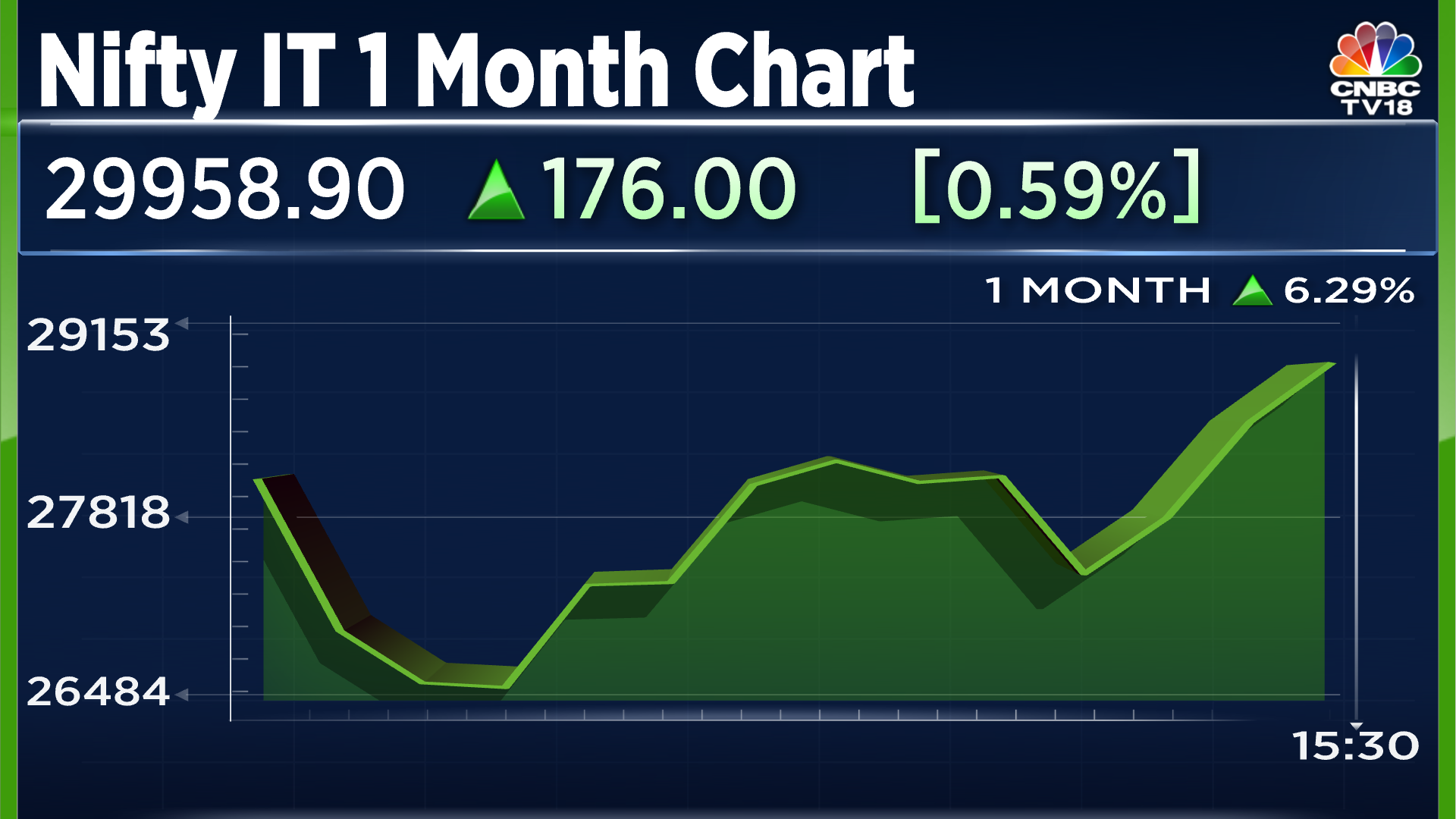 For the full interview, watch the attached video

Gold is thinking of making a breakout | Breaking News Updates