It was just a typical night at East Harlem’s legendary Italian restaurant Rao’s… except Sinatra’s classics were swapped for Fat Joe.

The hip-hop star had the entire Manhattan restaurant singing along to his 2017 hit “All The Way Up” with Remy Ma when he stopped at the iconic spot for dinner on Wednesday.

The performance came nearly a month after the rapper celebrated his 52nd birthday at the Brooklyn Chop House Times Square.

The song came up and “he started singing it. The place has gone wild! Everyone was singing,” a spy told Page Six. “The playlist went from Frankie Valli and Frank Sinatra to Fat Joe’s ‘All The Way Up’, and he belted his [verses] out. Everyone participated, including the staff,” our source added.

Fat Joe rapped his song “All The Way Up” while dining at Rao’s. 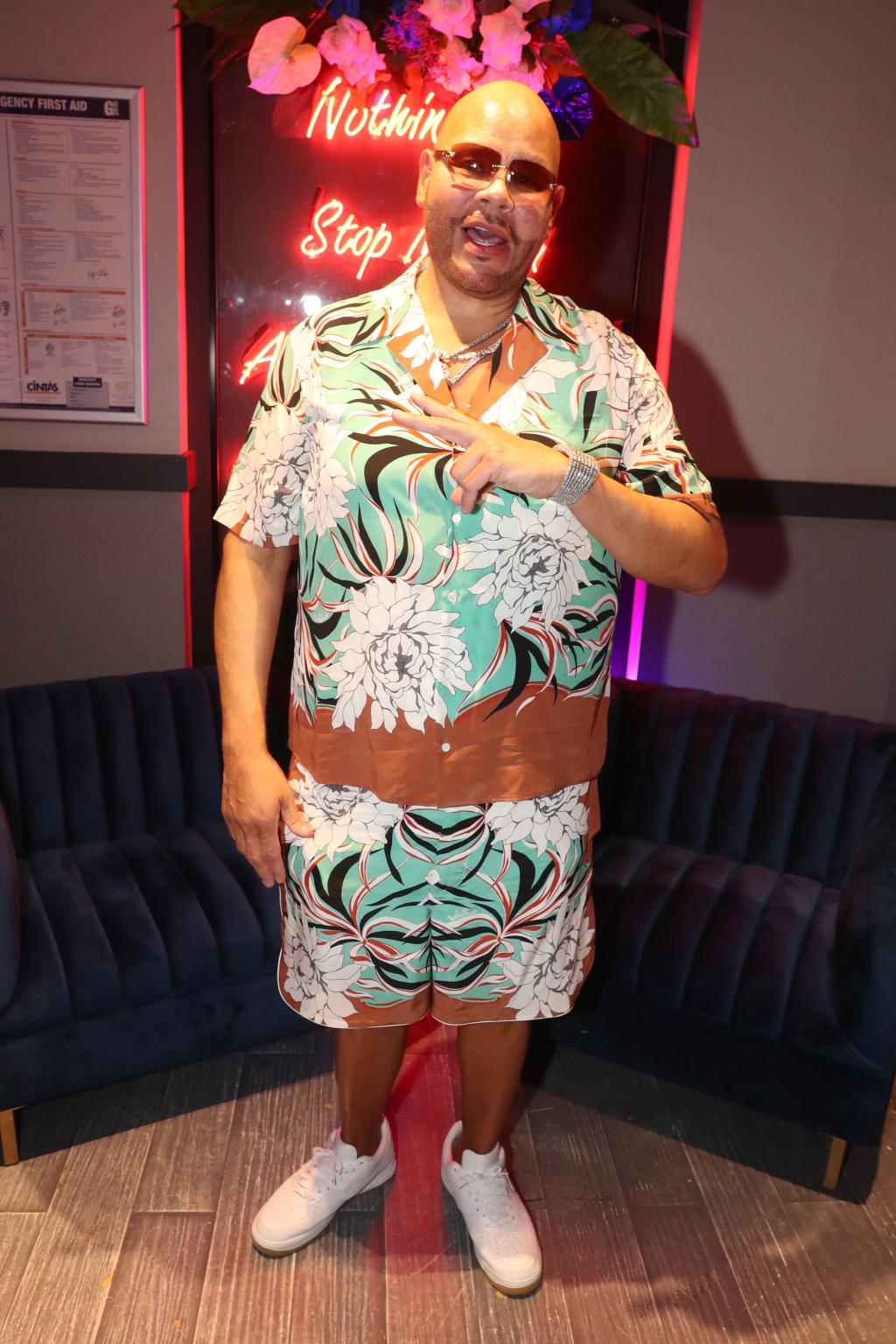 Fat Joe at his 52nd birthday party at Brooklyn Chop House in August.

We hear Fat Joe was dining at the impossible-to-enter restaurant with famous bail bondsman Ira Judelson and Judelson’s sons. A spy tells us the band munched on meatballs and pasta during a chat about the rapper’s busy schedule that includes four upcoming gigs, a cannabis business and a hot show with Susan Sarandon.

We hear Fat Joe even grabbed a bunch of meatballs to go. 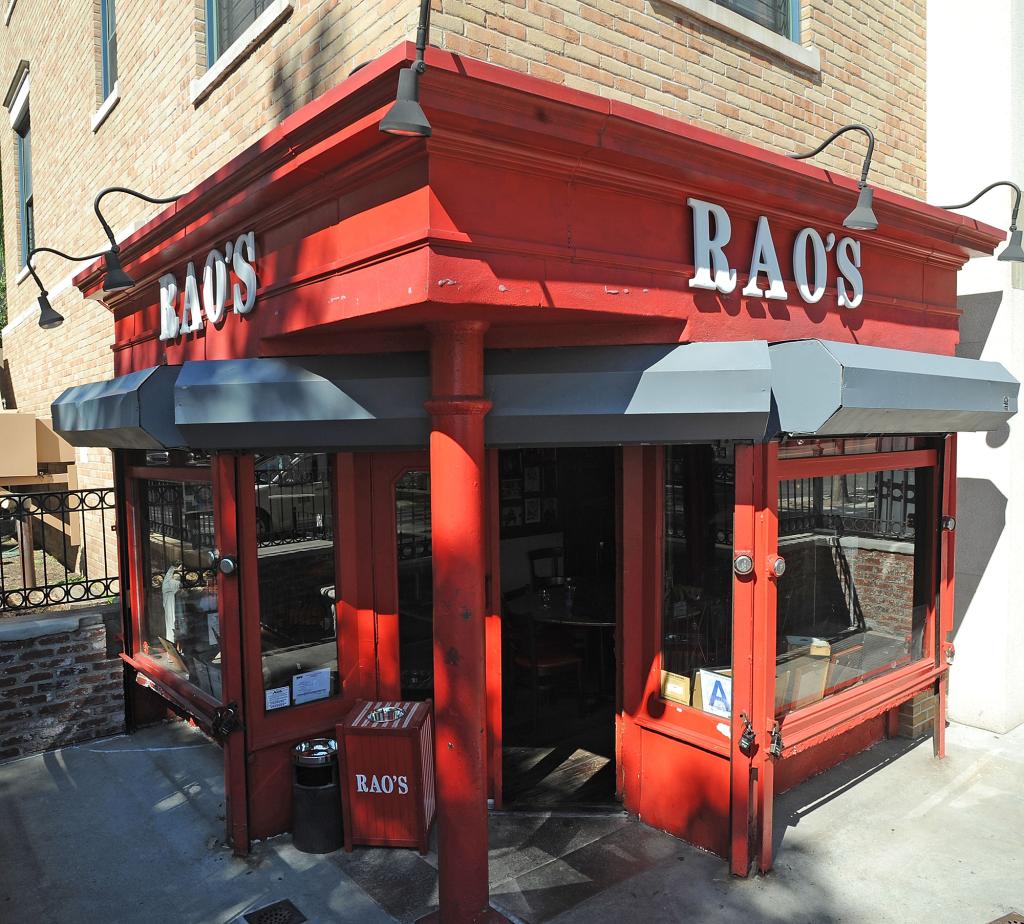 The East Harlem restaurant is famous for its meatballs. 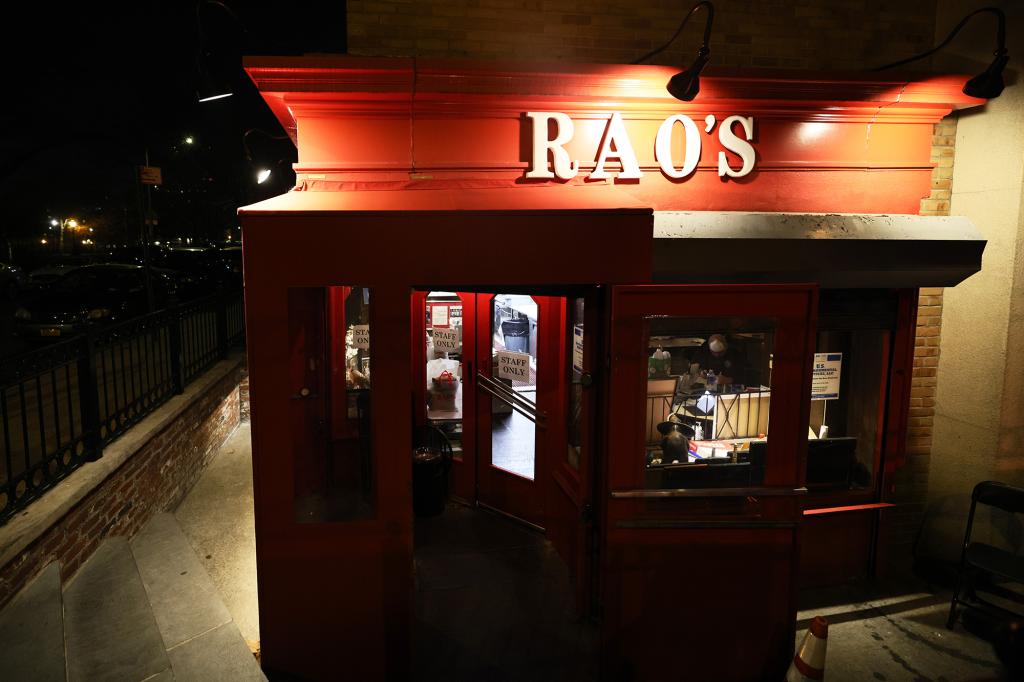 The East Harlem restaurant is famous for its meatballs.

Meanwhile, the rapper also has the fall charity circuit on his calendar: On October 29, he’ll headline the annual Angel Ball for socialite Denise Rich’s Gabrielle’s Angel Foundation for Cancer Research, which returns to Cipriani Wall Street. The ball was in the Hamptons last year. We’re told Chaka Khan is scheduled to perform and DJ Cassidy will be playing tunes.

Bill Maher tears Hollywood apart for not ‘waking up’ to gun violence romance: That’s part of the problem