China has stepped up military exercises in Taiwanese waters and announced sanctions against US President Nancy Pelosi, as tensions rise between Beijing and Washington.

The country’s foreign ministry announced sanctions against Ms Pelosi today following his visit to Taiwanwhich marked the first trip by a Speaker of the United States House to the island in 25 years.

Beijing called the visit a “gross interference” in its internal affairs, while US Secretary of State Antony Blinken called the military response to the trip “blatantly provocative”.

Ms Pelosi’s visit prompted China to carry out military exercises in seven areas around the island, with more than 100 warplanes and 10 warships over the past two days.

US national security spokesman John Kirby said the Chinese ambassador was summoned to the White House to protest the country’s military actions.

He added that while the United States does not want a crisis, it will not be deterred from operating in the seas and skies of the Western Pacific. 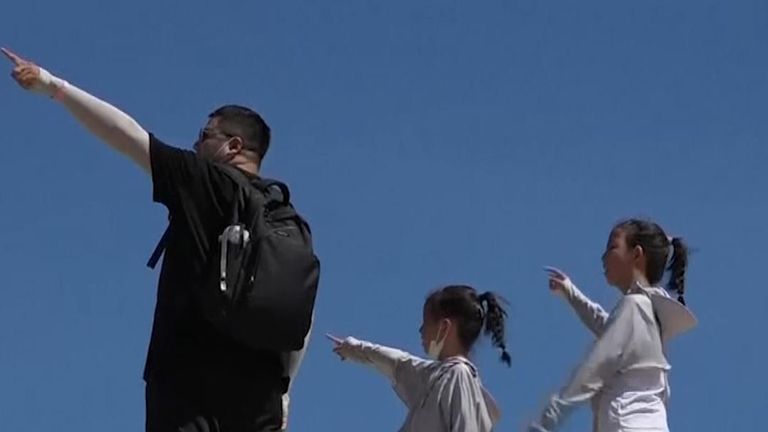 The military drills have raised concerns in Taiwan, with the Defense Ministry warning China that it will defend its national security with “firm action”.

He added that China deliberately crossed the middle line of Taiwan, which separates the self-governing island from China.

Retired Air Vice Marshal Sean Bell described the Beijing drills as a “ring of steel” around the island.

He said any exercise in Taiwan’s territorial waters could be “extremely provocative” if something went wrong due to the use of live weapons near the island nation’s mainland. 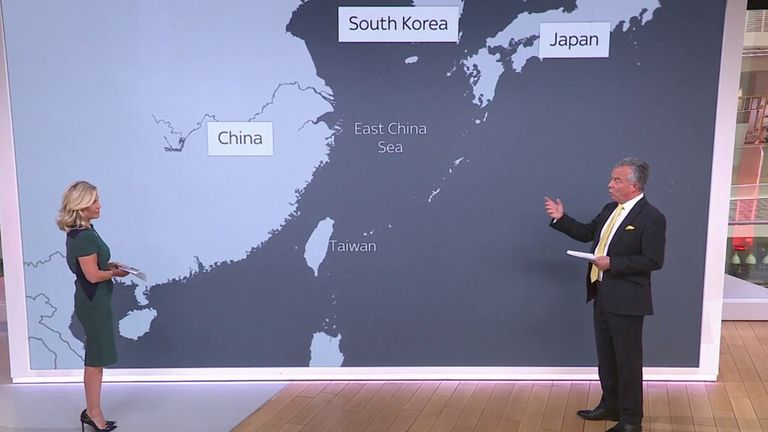 While Taiwan declares itself an independent and democratic country with its own ruler, constitution, political system and military, China sees it as a breakaway province that will eventually return to its control – by force if necessary.

The military drills have also disrupted shipping lanes around Taiwan and airlines flying near and around the island, forcing some to cancel while others reroute.

Korean Airlines and Singapore Airlines said they canceled flights to and from Taipei on Friday due to the exercises, with the Korean carrier also canceling its Saturday flights and delaying Sunday flights.